The following is a portion of an article written by our IT Manager, Bryson Anderson, for DLT:

Autodesk BIM 360 is a cloud-based construction management platform, consisting of several unified modules based on a common data platform spanning the project life cycle. This platform has largely been tailored to the building and construction industries but has extended its collaboration module, BIM 360 Design, to Civil 3D.

Each module in BIM 360 provides a different functionality and solution, all based on a common data repository, BIM 360 Document Management, or ‘Docs’ for short. BIM 360 Design, the module for collaboration enables users to collaborate on Revit, Civil 3D, and Plant 3D projects from anywhere with a suitable internet connection. BIM 360 Collaboration for Civil 3D, a sub-component of BIM 360 Design, enables users to securely collaborate on Civil 3D projects including support for Data Shortcuts, external references and sheet sets. 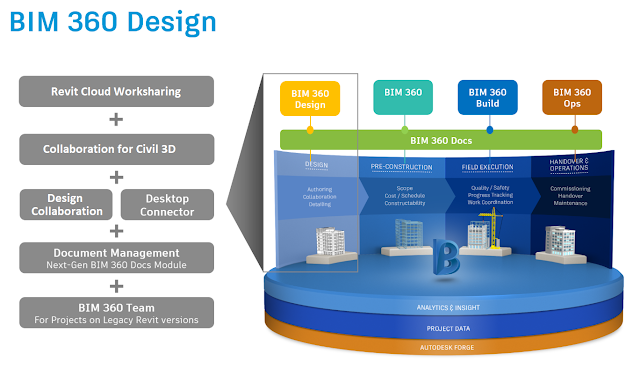 This is an exciting addition to the BIM 360 platform. Prior to this, Civil 3D projects were typically hosted on a local server environment, Autodesk Vault Pro, or other 3rd party solution. Both of which were primarily a solution for inside the WAN and sharing outside that environment was difficult. Now as a part of BIM 360, the data is cloud hosted allowing for easy scalability and availability. Projects and their users, folder, permissions etc. are setup in the cloud admin portal, and data is accessed via the Desktop Connector; a utility that integrates BIM 360 Document Management with the users Windows File Explorer.

Before you can start uploading files, you need a place to put them, a BIM 360 project. If you are a BIM 360 account admin, you can create a new project, or if you are joining an existing project, you will need to be invited by an admin of the project. This project could be on your company’s BIM 360 account, or the account of a company you are collaborating with.

The BIM 360 Account is the storage container for a company’s BIM 360 projects, and configurations. You will likely be invited to projects on multiple accounts. When you are invited to a project, you will be notified via an email invitation; be sure to accept the invitation.  Once you accept, you will see that account, and any project(s) from the account you are invited to in your project list.

The last step is to install and sign into the Autodesk Desktop Connector. You can download the Desktop Connector from: https://www.autodesk.com/bim-360/desktop-connector    The installation is simple, run the .exe file that is downloaded, and click Install. Once the install finishes, sign in with your Autodesk account. This will put a ‘BIM 360’ location in ‘This PC’ in your Windows File Explorer. You will then be able to access files from any BIM 360 Accounts and Projects you are invited to via Windows File Explorer or the BIM 360 web portal.

The Desktop Connector functions in a ‘Files on Demand’ method. This means though you see the entire set of files/folders, they are not all stored on your local system. When you access a file, it is then downloaded to your system and cached locally until it has been unused for 15 days, after which it will be automatically removed from your local cache.

Now that you have Desktop Connector installed and connected, a license to BIM 360 Design, and are a member of a BIM 360 project, you can get started with setting up and using Collaboration for Civil 3D. 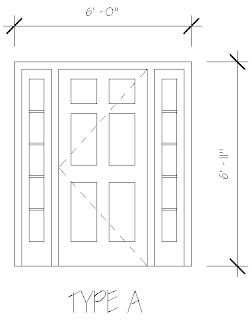 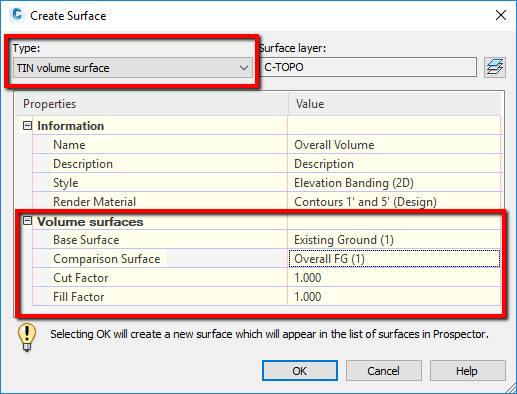 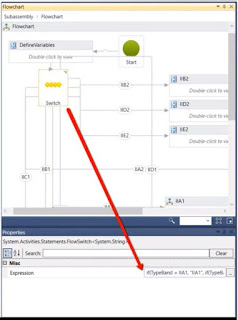